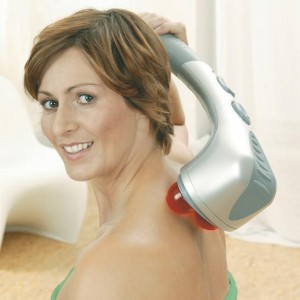 slip and seriously injure themselves. All three students were transported to Mid Coast Hospital.

-An electric massager that was reported missing from Maine Hall was recovered and returned to the owner. She was extremely pleased upon its deliverance.

-A water bottle was left in Searles 315.

-A student was escorted to the Walk-In Clinic after being bitten by a squirrel he had taken as a pet.

-An officer found three students in the Photo Booth at Thorne Hall. They were thought to be unconscious, but upon realizing they had been found, the students ran from the officer and escaped from the scene. If 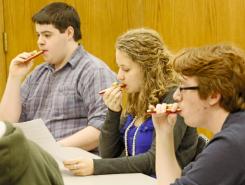 anyone has information about these students, please contact Security.

-Loud noises were reported from the third floor of Moore Hall. An officer responded to this complaint and a group of students was asked to cease their Kazoo practice.

-An officer responded to a report of an intoxicated student at Super Snacks. The student was found sobbing and urinating on the grand piano. The officer barely survived the encounter.

-A student was stopped by an officer after being spotted with 12 NorthFace jackets, 11 Razor scooters, 10 sets of car keys, 9 Canada Geese, 8 pairs of Sperries, 7 extra meal swipes, 6 racks of Bud Light, 5 MacBook pros, 4 hoverboards, 3 french hens, and 2 bicycles..but the officer wished him well on his way.

-A student became aggressive with an employee at the C-Store after she was accused of stealing a Swedish Fish from the display bar.

-Excessive noise was reported at Pine Street Apartments. Three officers used force to dispel a group of students who had been underage drinking. The group was promptly expelled.

i am everywhere and nowhere, a silent creature roaming amongst monsters
View all posts by smunionrat »
« Your FauXRoscopes for the Weekend
5 People You Might Run Into At The Gym »